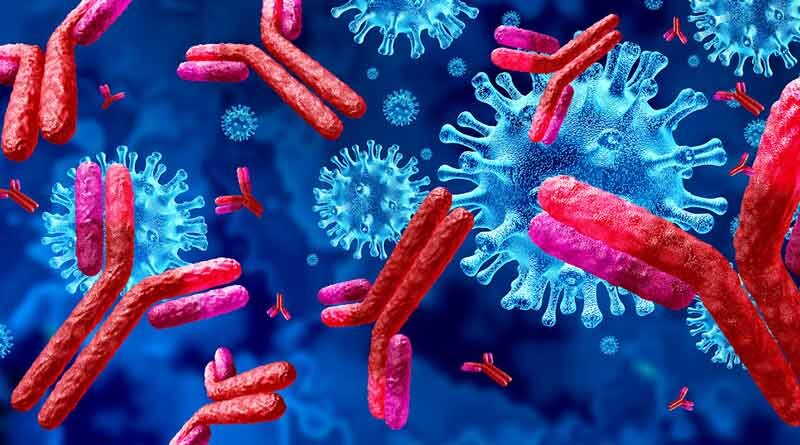 Readers who are still puzzled by the implications of Covid-19 PCR test false-positives after reading my recent post, Covid Kidology might like to read the piece by Dr Michael Yeadon, Lies, Damned Lies and Health Statistics – the Deadly Danger of False Positives. It is a considered, wide-ranging article and a long read. If you have the time, I would thoroughly recommend that you read the full article.

However, for those who cannot give time to the full article, I have distilled Dr Yeadon’s argument into consideration of just the arithmetic, using the official Government data published on 16 October 2020:

Dr Mike Yeadon focuses on Pillar 2 results because the ONS prevalence figures are relevant in the ‘General Community’ scenario, which is notionally random. The Pillar 1 results from tests conducted in hospitals are of course not random and you might think that they are most likely to be all true positives, especially as the tests are repeated – which would make them 99% reliable. However, even in these unusual times, not everyone in hospital is there because of Covid-19 – as I recently discovered when I found myself in hospital. You might also be concerned about the tests estimated 20% false-negative rate – but we won’t go there.

The proportion of Pillar 2 tests was 199,272 / 304,315 = 65% and I wondered what the relationship was between the two groups in terms of the proportion of positive results but I couldn’t find any separate data. What I did find was a recently published chart based on weekly data that indicated that 85% of ‘cases’ came from Pillar 2 tests, which in view of the foregoing, is somewhat surprising.

For me, the main problem with the above is reconciling line 7 with line 2. One would expect that, proportionately, most of the positive results would have come from the Pillar 1 hospital tests instead of the other way round. It seems to suggest that the Pillar 2 false-positive rate is much higher than has been thought. Could this really be possible? If so, the implications are worrying!

In any case, the takeaway from all this is that the cases data cannot be right and begs the question of why the government appears to be unaware of it (really?) and keeps ramping up community testing, compounding the problem. But that’s not arithmetic – that’s politics.

I have just found the latest (last Friday) ONS prevalence figures, confirming that infections are indeed rising quickly. Their ‘modelled estimate’ for prevalence on 16 October (the date of our example calculation) looks to be about 1% – up by a factor of 10. This would change line 5 to 1993 and line 7 to 3587. I have updated the figures in the table above. However, it still leaves us with only a 55% probability of a positive test being correct.