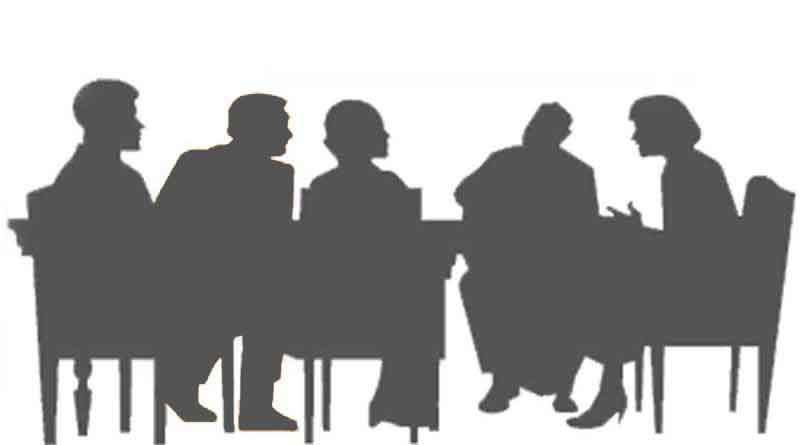 If you are wondering who are your elected representatives here in Ticknall, then this is the page you need. Councillors fulfil their roles without compensation. The Clerk to the Parish Council is a paid position. 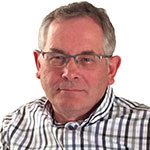 Paul Colleyshaw was elected to the Parish Council on 7 May 2015. When he and his wife came to Ticknall in 1986 they ran the Village Store and during that period Paul served on the Parish Council for 10 years from 1989. He stepped down in 1999 due to work commitments but now having sold his packaging company and retired, feels able and willing to give the time to being a Parish Councillor again. Paul is on the Village Hall Committee, enjoys quizzes and has recently started to learn to ring the bells at Ticknall. You may also have seen him mowing in the churchyard or walking around the village with their dog Alfie. 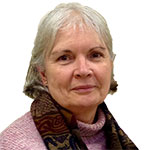 Christina Oppenheimer was co-opted onto the Parish Council in 2017. She moved to Ticknall in 2006 with her husband and 3 children and all immediately felt at home in the village environment after a life spent in cities. Two of the children still live nearby and one plays for Ticknall CC. Christina is a member of Ticknall Women’s Institute and has been on the committee for 2 years. Both she and husband Graham have made good friends in the village, and take full advantage of the wide variety of beautiful dog walks with their spaniel Pepper. Christina retired in July 2017 after working in the NHS for 37 years. She enjoys contributing to the village and helping to maintain the village life we are so fortunate to be part of. 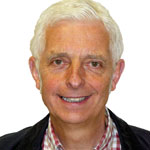 Nigel has been a Parish Councillor since 2011. He has lived in Ticknall since 2001 and has been married to Maria for 40 years. He has 3 sons and 2 grand-daughters. Nigel and Maria enjoy running, mountain walking, cycling and now flying. Since retirement, Nigel has gained a Private Pilot’s Licence and flies a Light Aircraft from East Midlands Airport.

Prior to his retirement, Nigel worked for Rolls-Royce for 30 years. He is a Metallurgist by profession but spent most of his Rolls-Royce career in management. Nigel was also an electronics engineer in the Royal Electrical & Mechanical Engineers (Army). Nigel believes strongly in the protection of our environment, the recycling of materials and preservation of our natural environment. 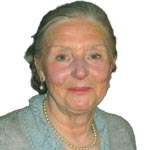 Susan Browne came to Ticknall in 2000 and joined Clean Modules Ltd, who designed and manufactured Clean Rooms then based in Melbourne, in a clerical capacity. She helped the business progress from three to 12 workers over a period of 11 years finishing her time there as Administrator/Office Manager. She is a member of St. George’s Church and serves on the PCC, previously being PCC Secretary. She has also been Clerk to the Trustees of the Almshouses. Susan now runs her own business ‘Sue’s Sitting Services’ looking after animals, houses and plants or ‘sitting’ if you’re expecting tradesmen or a delivery. 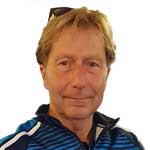 Alan Buxton was elected to Ticknall Parish Council on 2 May 2019. Having worked as a buyer at Rolls–Royce on Raynesway Derby, Alan lived in Melbourne for 24 years before moving to Ticknall in 2013. He is married to Sarah and has one son who lives in Whitley Bay.
Alan served 25 years as a Retained Fire-Fighter for Melbourne and was assistant Manager of Melbourne Dynamo 1st team having been involved in both playing and Managing Melbourne Dynamo for 30 years. He considers it an honour and pleasure to be a Parish Councillor for Ticknall and seeks to not only serve the people of Ticknall but also to help maintain our beautiful village. 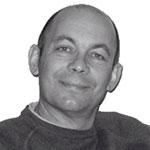 David Meredith was co-opted onto Ticknall Parish Council in May 2019. He has lived in Ticknall since May 2002. Married for 27 years to Sue, he has one daughter, a PhD student studying at Coventry University. He worked for British Railways for 13 years, starting as an apprentice in the Derby Carriage and Wagon Works then gaining a degree in engineering concluding as a Vehicle Testing Engineer. After taking up flying as a hobby, David left engineering to become a flight instructor. In 1992 he became a commercial pilot with British Midland, remaining in the aviation industry including 3 years flying in Japan. David is currently operating from East Midlands Airport with a major low-cost carrier. His passions include restoring his 1897-built house as well as the restoration and maintenance of old motor vehicles and taking part in the motorsport of vehicle trialling. He is also a beekeeper, winning a number of awards at the Ticknall Produce Shows. 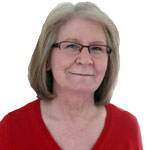 Celia Bunston, Clerk to the Council

Celia Bunston has been the Clerk since 1994 except for a short try at retirement when her husband Bill retired, but returned to the job in 2012. Celia is a member of Ticknall Art Group, Ticknall Archaeological Research Group and Ticknall Book Group, and she enjoys walking along the many public footpaths in and around Ticknall and in Calke Park.