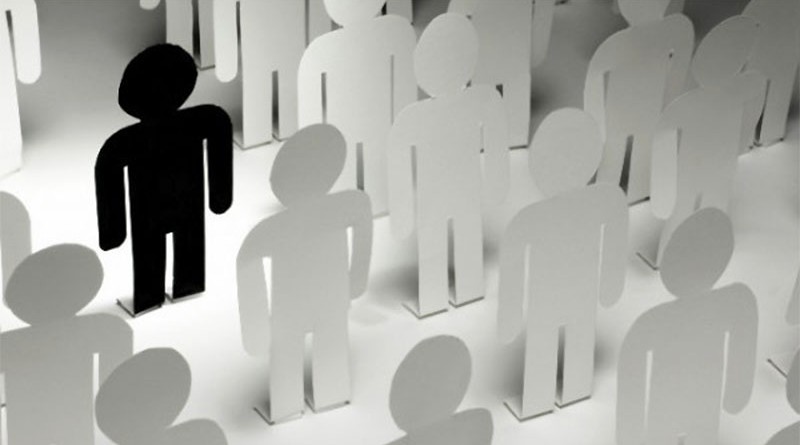 Secularism is a principle that involves two basic propositions. The first is the strict separation of the state from religious institutions. The second is that people of different religions and beliefs are equal before the law.

Separation of religion from state

Christianity is one major influence among many that shape our current ways of life; we are a nation of many denominations and religions and large sectors of the population do not hold, or practise, religious beliefs.

If Britain were truly a secular democracy, political structures would reflect the reality of changing times by separating religion from the state.

Secularism protects both believers and non-believers

Secularism seeks to ensure and protect freedom of religious belief and practice for all citizens. Secularism is not about curtailing religious freedoms; it is about ensuring that the freedoms of thought and conscience apply equally to all believers and non-believers alike.

Secularism is about democracy and fairness

In a secular democracy, all citizens are equal before the law and parliament. No religious or political affiliation gives advantages or disadvantages and religious believers are citizens with the same rights and obligations as anyone else.

Secularism champions human rights above discriminatory religious demands. It upholds equality laws that protect women, LGBT people and minorities. These equality laws ensure that non-believers have the same rights as those who identify with a religious or philosophical belief.

We all share hospitals, schools, the police and the services of local authorities. It is essential that these public services are secular at the point of use so that no one is disadvantaged or denied access on grounds of religious belief (or non-belief.) All state-funded schools should be non-religious in character, with children being educated together regardless of their parents’ religion. When a public body grants a contract for the provision of services to an organisation affiliated to a particular religion or belief, such services must be delivered in a neutral manner, with no attempt to promote the ideas of that faith group.

Secularism is not atheism

Atheism is a lack of belief in gods. Secularism simply provides a framework for a democratic society. Atheists have an obvious interest in supporting secularism, but secularism itself does not seek to challenge the tenets of any particular religion or belief, neither does it seek to impose atheism on anyone.

Secularism is simply a framework for ensuring equality throughout society – in politics, education, the law and elsewhere, for believers and non-believers alike.

Religious people have the right to express their beliefs publicly but so do those who oppose or question those beliefs. Religious beliefs, ideas and organisations must not enjoy privileged protection from the right to freedom of expression. In a democracy, all ideas and beliefs must be open to discussion. Individuals have rights, ideas do not.

Secularism is the best chance we have to create a society in which people of all religions or none can live together fairly and peacefully.

For a fuller understanding of Secularism, you may wish to visit the website of The Secular Society.