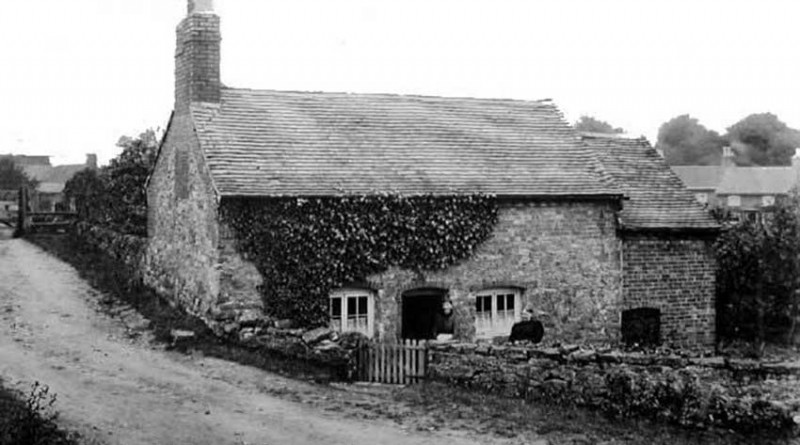 The Dexter family were in Ticknall from at least the early years of the 18th century. This same family is now spread across the country and across the globe. The name Dexter itself may have died out in Ticknall in the 1960s. But it is a fair bet that their descendants, via the female line, are still living here today. 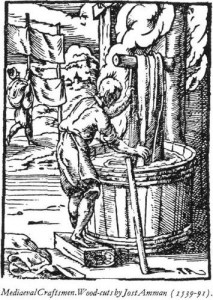 What’s in a name?

The name Dexter comes from the Middle English “dyster” an occupational name meaning “dyer”. Before the days of major population movement, the east midlands had the highest proportion of Dexters of any part of the country.

The earliest record we have for our family at the moment is of William Dexter, born around 1600 in Breedon on the Hill. William married Anne Mason in Breedon on 25 October 1618. We know very little about the first few generations of Dexters other than dates of birth, marriage and death from parish records. After the first William, there were three more generations of William’s born in 1639, 1662, and 1690 – all born in Breedon.

William IV seems to have moved to Ticknall at some point before 1714 when his first child (yes, another William!) was baptised. Disentangling the early records is not easy, but as we get into the 19th century we can begin to plot clearer family relationships. Most of the Dexters in Ticknall could trace their descent from either John Dexter (b 1754) who married Sarah Stanley or another John Dexter (b 1774) who married Mary Firbrand.

Of John and Sarah’s children, Richard (b 1797) farmed at New England Farm – possibly throughout much of the 19th century – until his death in 1882. His father may have farmed there before him. His son Thomas (b 1827) took over the farm until his own death in 1906. Thomas’s wife Charlotte and their son Nahum (b 1880) were still farming at New England in 1911. Nahum eventually also farmed at Derby Hills House Farm.

John’s descendants also lived in Dexter’s Cottage shown in the header photo. This old photo of the original Dexter’s Cottage was taken from the Limeyards immediately opposite the weighbridge office which is now part of the present Limeyards Stables and shows the main road servicing the Limeyards. The cottage may have been built in the first part of the 19th century. The last occupants were Alfred and Helena Dexter.

The cottage burned down soon after Helena’s death in the mid1960s. The cottage stood just behind where Dexter’s House now stands at 108 Main Street.

We are in touch with descendants of all these people. 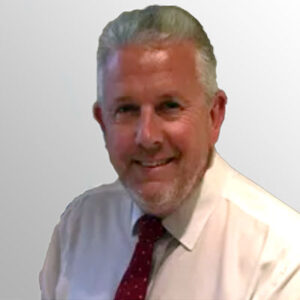