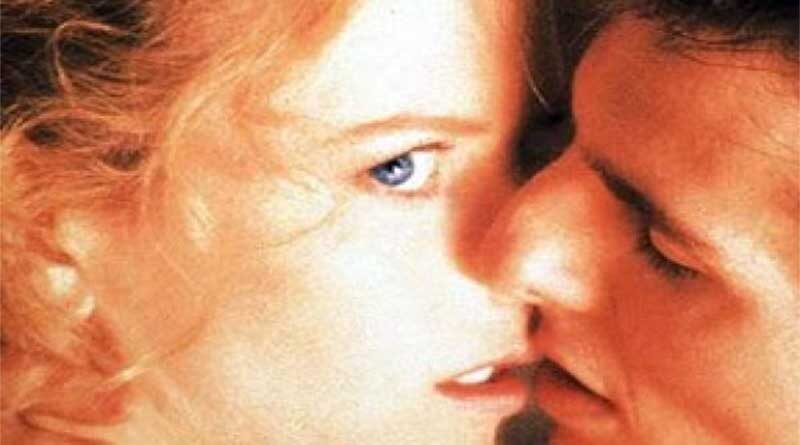 In the course of my research into the servants at Calke Abbey, I have come across numerous cases of illegitimacy. I’m sure we all know about the shame and stigma which was attached to single mothers in Victorian times and beyond, but it wasn’t always the case. Prior to a New Poor Law introduced in 1834, ‘a father was responsible for the maintenance of his illegitimate child. If he failed to support the child, the mother could have him arrested and put in prison until he agreed to do so.’[1]

But then came the 1834 New Poor Law with a Bastardy Clause. And this ‘absolved the father of any responsibility  for his bastard child and socially and economically victimised the mother.’[2] It was apparently done to try to restore female morality. They said the old law encouraged licentiousness and illegitimacy because Parish relief was so readily available. And it is well to remember that women at this time couldn’t even vote, never mind have any input into the creation of laws like this. So basically children were to be the sole responsibility of the mother until they were 16 years old and mothers were expected to support themselves and their children.

The law was heavily supported and preached upon by the church with the result that even family and friends could not be relied upon to offer comfort or aid. Frequently if a young woman became pregnant while still living at home, she was forced to leave in disgrace. Or if this happened away from home (while in service for example) she could not return home. They had to move to an area where they were not known and therefore would have no support.

And it is with this background that I introduce Harriett Phillips. She was the Housekeeper at Calke Abbey for at least 18 years from 1865 to 1883. Harriett was born in 1824 in Leicester, legitimately, to John and Elizabeth Phillips. She went into service, probably about age 12 or 13 and in 1841 was working as a House servant for a farmer, Samuel Hodgkins, in Ashby Parva, Leics. In 1844 Harriett gave birth to a son, Samuel, and he was baptised in Bulwell Notts. ( it is up to you to decide whether the farmer might have been the father or not, or whether Harriett just liked the name). This tells us that John and Elizabeth were not supporting their daughter and she was forced to move to somewhere she was not known. Her choices awere very limited.

We don’t know what she did immediately but she did work out a way to keep her child, because in 1851 she was working as a cook for the Rector of Compton, Surrey. She was paying two ladies in a village 6 miles away, to look after 7-year-old Samuel. I have no doubt that the Rector and his family were not aware of her circumstances. By the time Harriett was at Calke, Samuel was married and having children. Sadly, because of the strong stigma that would still be attached to Harriett, and because of her position in the household (in charge of the female servant’s discipline and moral welfare) I don’t believe she ever had a chance to share the joy of becoming a grandmother. Interestingly, but perhaps not surprisingly, Harriett felt this stigma even into later life. In the 1891 Census, she was living with Samuel and his family in London. On the Census form, she has said she is Samuel’s mother, but under marriage condition, she has left the box blank.