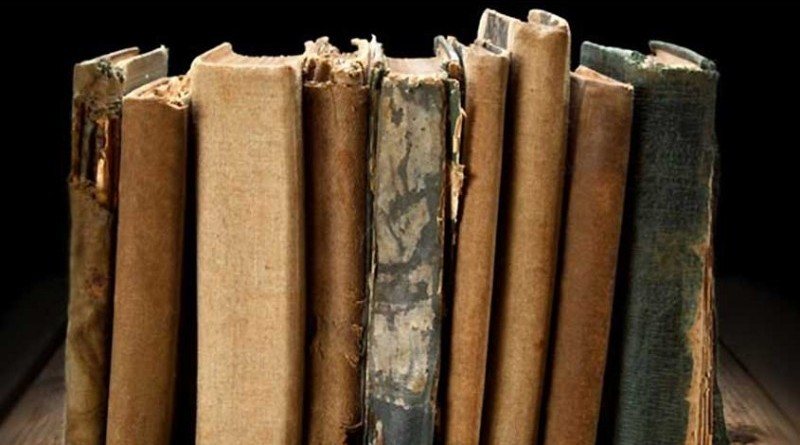 I have collected a considerable amount of local source material which may be useful to anyone engaged in genealogical research.

The following records can be name searched and the results emailed back in Microsoft Word format:-

Other records will be added in the future when available and when I have time.

If necessary records can be posted on receipt of a Stamped Addressed Envelope and a charge of 20p per sheet of paper to cover printing costs.

I have a large collection of photographs from the early 1900’s of the Ticknall area.

If you have old photographs that may help me to expand my collection, a copy or copies by email would be most gratefully received. 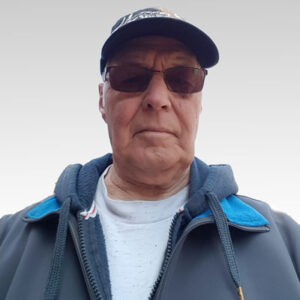 Stuart Woodward
Unofficial Archivist for Ticknall, Stuart is our go-to man for old photos, census returns and other historical documents.

Unofficial Archivist for Ticknall, Stuart is our go-to man for old photos, census returns and other historical documents.