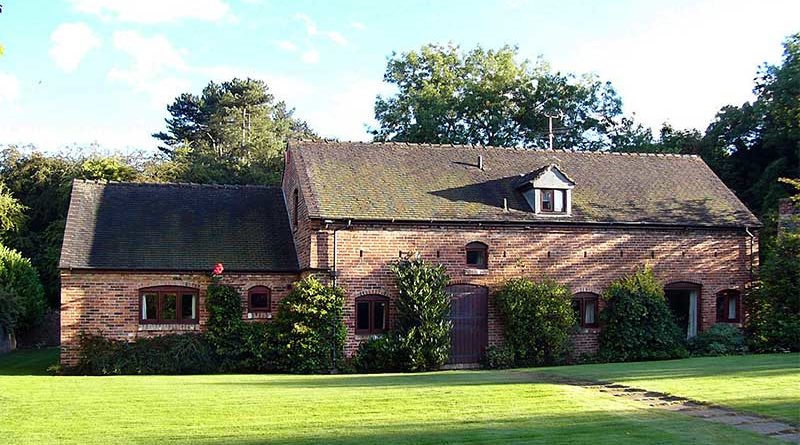 Having spent about ten years developing the derelict stables at , we found ourselves with empty bedrooms and empty – perfect conditions for the emergence of a bed and .

But how to get it off the ground without spending a on advertising and commissions?

Obviously (even in the nineteen nineties) we had to have a website. Actually, it was not that obvious; even though I had been interested in personal computing since about 1980, I knew nothing about the web and was a bit wary of this emerging phenomenon, which had become known as the ‘World Wide Wait’. Yes, it was very slow, and also had a feel of the Wild West about it. However, at that time it was free (as in Freedom) and nearly FREE (as in Free Beer) and that appealed to me!

Anyway, it was clear that I had to get myself up to speed on this HTML malarkey and it was not too long before I had a site up and running for Limeyards Stables bed and breakfast. And, of course, there was a page to provide visitors with information about Ticknall and the surrounding areas.

That page grew and grew and was the forerunner of what was to become Ticknall Life community magazine, which was launched as a free-standing project with its own domain in 2000.

If not in her Melbourne garden, author Griselda is probably designing, judging, writing or talking about gardening.

A long-time member of the Ticknall Preservation and Historical Society, Barry keeps us up to date with their events.

Farmers daughter Mary is the founder and leading light of the Ticknall Luncheon Club.

Retired teacher Tricia is passionate about embroidery and art and is an active member of many local groups.

As well as having an interest in the history of churches, Andy is also the bell tower captain at Hartshorne.

Former health professional Maggie is active in groups such as the Church and the Book Group. And look, she's so cool.

With a passion for Ticknall Pottery, historian Janet (and Sue Brown) literally wrote the book.

Through his work with the Army Cadets, Paul is concerned with the Defence of The Realm - especially Ticknall.

Meg is the editors best friend - and perhaps yours too.

One-time Head of English at Loughborough, Maria is into pottery, both as a maker and through archaeology.

Unofficial Archivist for Ticknall, Stuart is our go-to man for old photos, census returns and other historical documents.

A keen walker for a number of years, Richard has, since retirement, had more time to share the local countryside.