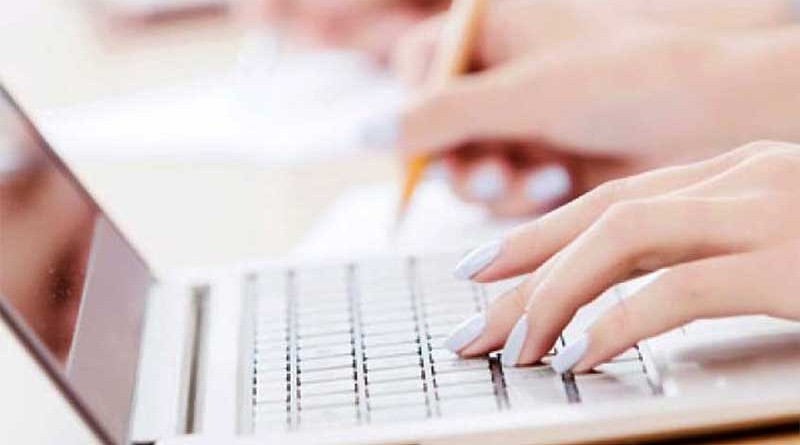 Being the sad and lonely nerd that I am, I look forward eagerly to receiving emails from my many contacts around the world – well, South Derbyshire mostly. You may have noticed that I usually respond quickly if you are rash enough to email me. That’s because I sit here all day constantly checking my mailboxes to see if anyone has sent me a message. Well, they mean so much to me!

In my vain attempts to overcome the inevitable seasonal post-holiday depression that descends on so many of us at this time of the year, I fell to thinking about some of the least interesting emails that I had received during 2009. Well whatever turns you on, I say!

It didn’t take long though before I realised that I had forgotten them anyway so it would have involved quite a bit of research – and on this last day of a pretty dismal 2009 that was not an exercise that I was about to embark on.

And then, just today I had an email from my new friend Tim Copper. He’s a big noise at British Gas you know – “Director, Online”, no less. Well, it was signed by him, although I see he was using the address of one of his colleagues, Bill ( bill@britishgas.co.uk) .

Surely this could be the one? The subject line had me gripped straight away. It said:

“Thank you for your meter reading.”

How I look forward to receiving messages! Whatever did I do before email?

What will the new year bring for you? Whatever it is, I hope it excites and delights you. Have a good one.

2 thoughts on “You Have Mail”