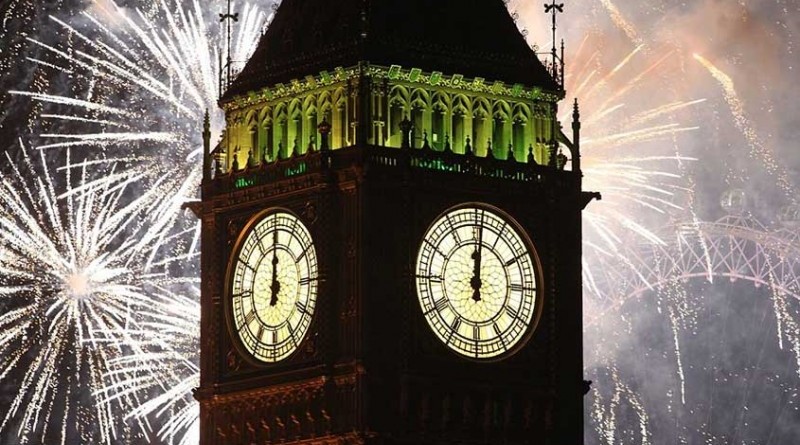 The media is full of references lately to the ‘New Decade’. Every time I see it mentioned I think to myself “How can this be?” This is another of those times when I feel like I am the only one in step. Surely, if you start from ‘time zero’ the first decade would comprise years one through ten and only when year ten was out would a new decade begin.

So when did it change? Which decade was it that had only nine years? It’s the sort of trick that certain kinds of politicians play, so maybe it happened recently but if so it certainly slipped by me.

I am reminded that the calendar we use is the ‘Gregorian Calendar’, after Pope Gregory XIII. He established the calendar by decree – a ‘papal bull’ – in 1582. He was head of the catholic church at the time, you know. Maybe that was when it happened. What incredible power these people had, to be able to just take a whole year out of the lives of millions of people.

I suppose they must have thought “Well, we pulled off loads of scams like resurrection and virgin birth and angels and stuff – a nine-year decade should be a breeze!”

Of course, they are the same lot that even today are able to spend jillions on covering up child abuse. And all this after losing even more jillions on the stock market following successive dodgy prophecies.

But I still don’t understand the mystery of the nine-year decade. Do you?